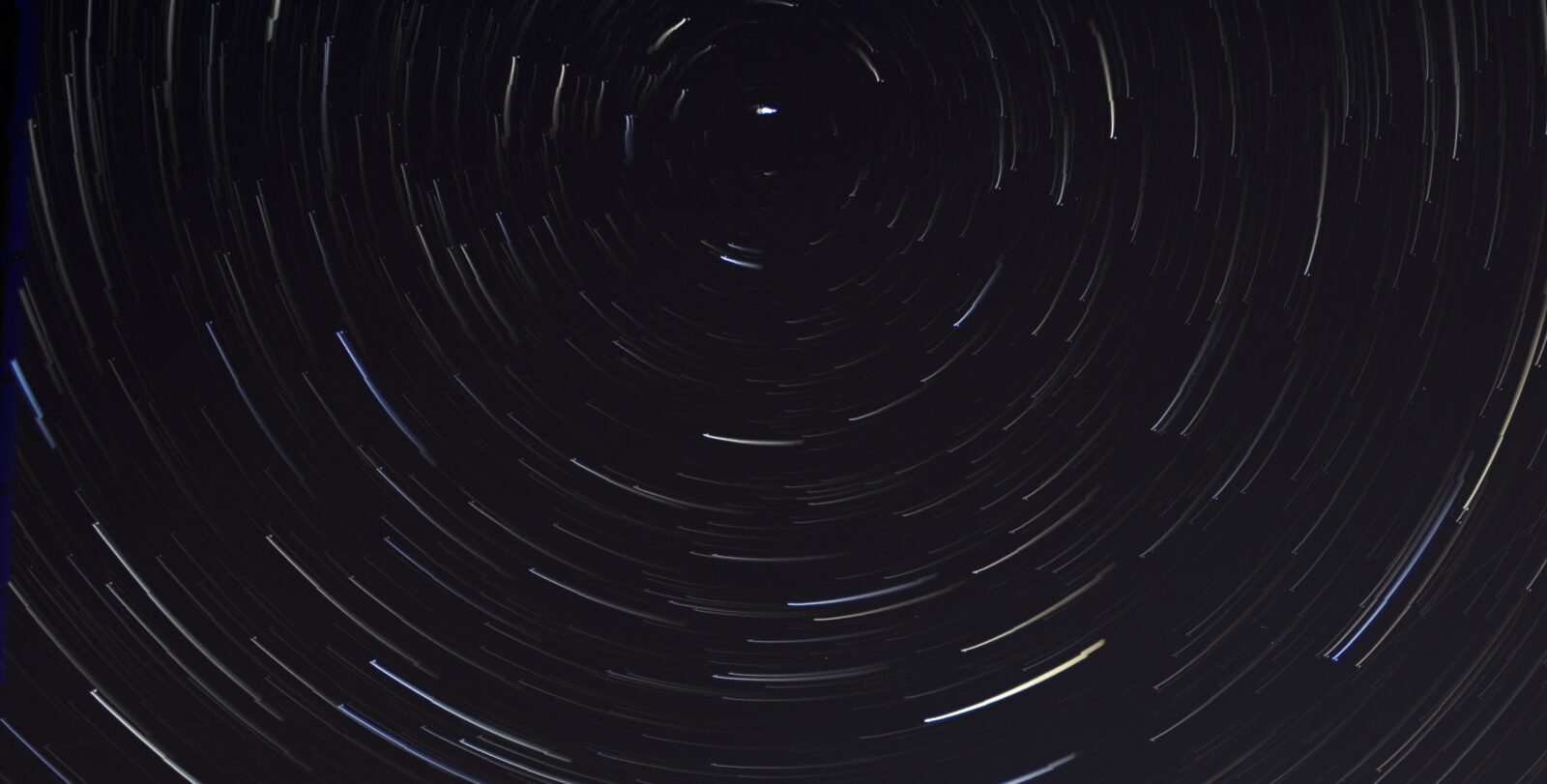 In some ways, we’ve been here before. I’m calling you again, late at night, after ignoring you for months. I know you’re going to say it’s one of my many games but it’s not, honestly.

To tell you the truth, I haven’t been thinking about you for quite a while now. Yet here I am, reaching out to you by calling the number I deleted from my phone years ago but couldn’t delete from my memory.

No, I don’t want to see you again. I mean, at this point, it just seems wrong for us to go out on a “date”. We both know how it ends up and why it’s not good for us. However, I’m still calling you, and low-key hoping that you wouldn’t pick up.

We met when we were young and when I wasn’t a man-child but just a child. We were young but we were steadily in the process of losing our innocence. I like to think we lost some of it to each other.

Love, adultery, infatuation, lust, restlessness, and a pervasive sense of uncertainty – all in one short summer. And then you had to go back to college and I had to start my own life.

Even though we did meet over the years, we didn’t know what we were doing. For me, it just felt familiar and comforting. Life was changing fast, tides were high and it was hard to hang on to things.

We were never there for each other except when we were.

As I wait, I remember the girl who liked dolphins and Batman, who’s crazy smart and also simply crazy, and who had the highest impact per second over the last decade of my life. And then, I hang up.