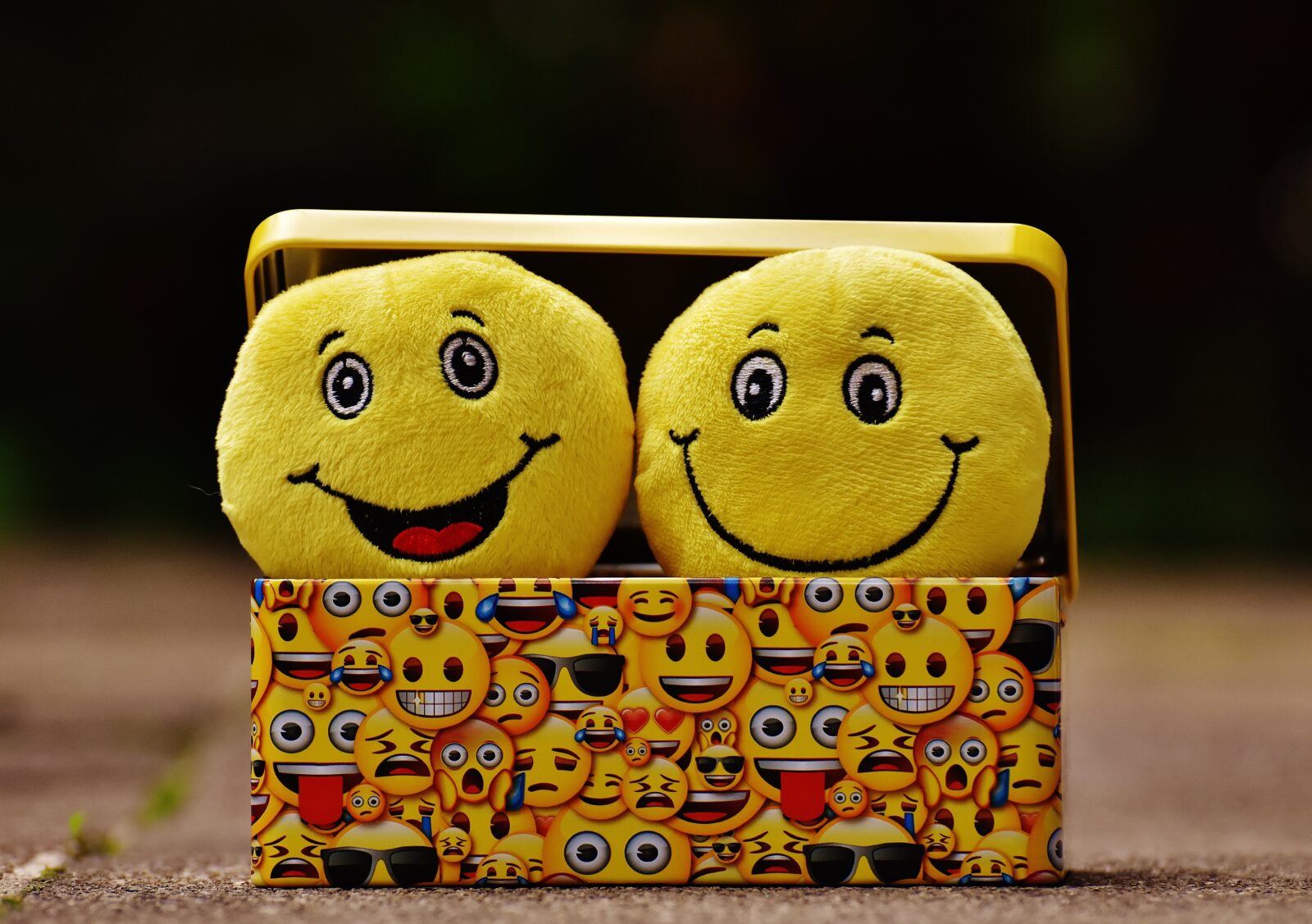 My mother recently asked me why I send eggplant emojis to women on my phone. While I immediately made her aware that asking that was a gross violation of my privacy (and promptly took my phone away from her), it did make me think—why was I sending eggplants to people? Why eggplants?

The eggplant emoji was released in 2010, and according to dictionary.com, it “quickly became a symbol for the penis.” Within a year, a legit academic journal published an article that added the symbolic link to rigorous scholarly knowledge. A possible reason why the eggplant emoji quickly became one of the most popular emojis in the world is that we have always associated food with pleasure. Strawberries, bananas, peaches, sex on the beach, and so on.

But still, it was kind of puzzling—why specifically an eggplant?

Strangely enough, the eggplant wasn’t really that sexy to the western world. For example, the American eggplant looks quite different from the emoji (the emoji is thinner and more phallic-like). Additionally, looking at Western culture over the years, the humble eggplant doesn’t compare well against more exotic, sweet, often beach-centric fruits.

Yet, the eggplant emoji’s reign is unchallenged, it stays on the pole position for the pole metaphor. But why does the emoji look so different from the real eggplants?

The reason is that the first eggplant emoji on the iPhone was first exclusively released in Japan, and the standard Japanese eggplant is much slender, longer, and looks more in general like a dick basically. It also explains why the Android emoji for it did not take off initially as it represents a more Western-looking eggplant.

In many ways, the eggplant emoji is a story of cultural transcendence brought on by technology.

Within Japan, it was actually not that uncommon to associate eggplants, their eggplants, with penises. For example, the show Japanese tv show Za gaman (1984), a reality show where one of the participants is tortured until they win their way out of the show (for real), would use an eggplant image on the screen to hide the participant’s genitalia as they took away his clothes. The point is, it was much more common in Japan than in the West. However, by 2014, it was common everywhere propagated by internet culture.

So, if one were to speculate a theory on the eggplant emoji, it could be something as follows: was a common cultural thing in Japan, but not really so in the West > the first eggplant emoji released for the iPhone is based on the Japanese (and more suggestive eggplant) > its usage catches on in the US and gets spread globally.

A 2016 Business Insider article covered the rising trend of emojis that are competing with the eggplant. Some of them included the cucumber, the baguette, and the carrot which is for “those who want some Vitamin A with their D” (according to Business Insider.) By then it seemed like the eggplant had won the cultural battle and established its imprint on shared mindspace.

Yet, in recent times, the tides seem to be turning. A recent study showed that people did not like receiving that particular emoji, it was voted the 3rd most hated one by the participants.

However, as per the study, using the emoji made one unlikeable in the context of being a potential date. This likely means that it isn’t really about the emoji but rather the implication, which only further strengthens the argument that the eggplant emoji actually means penis today more than ever. You just do not want to receive it from someone you don’t know like that yet.

For context, the most hated emojis identified by the study were the angry face (2nd), and the poop emoji (1st). The heart eyes emoji was rated as the 3rd best emoji which people like to receive.

What’s interesting is that the study found an overwhelming majority of people (91%) think emojis make conversations easier and more fun. 79% of participants felt emojis made it easier to share ideas quickly.

The link between symbols and man is nothing new, yet the eggplant emoji shows perhaps how quickly symbols evolve and transcend in today’s digital age. Are we really any different from cave painters after all?