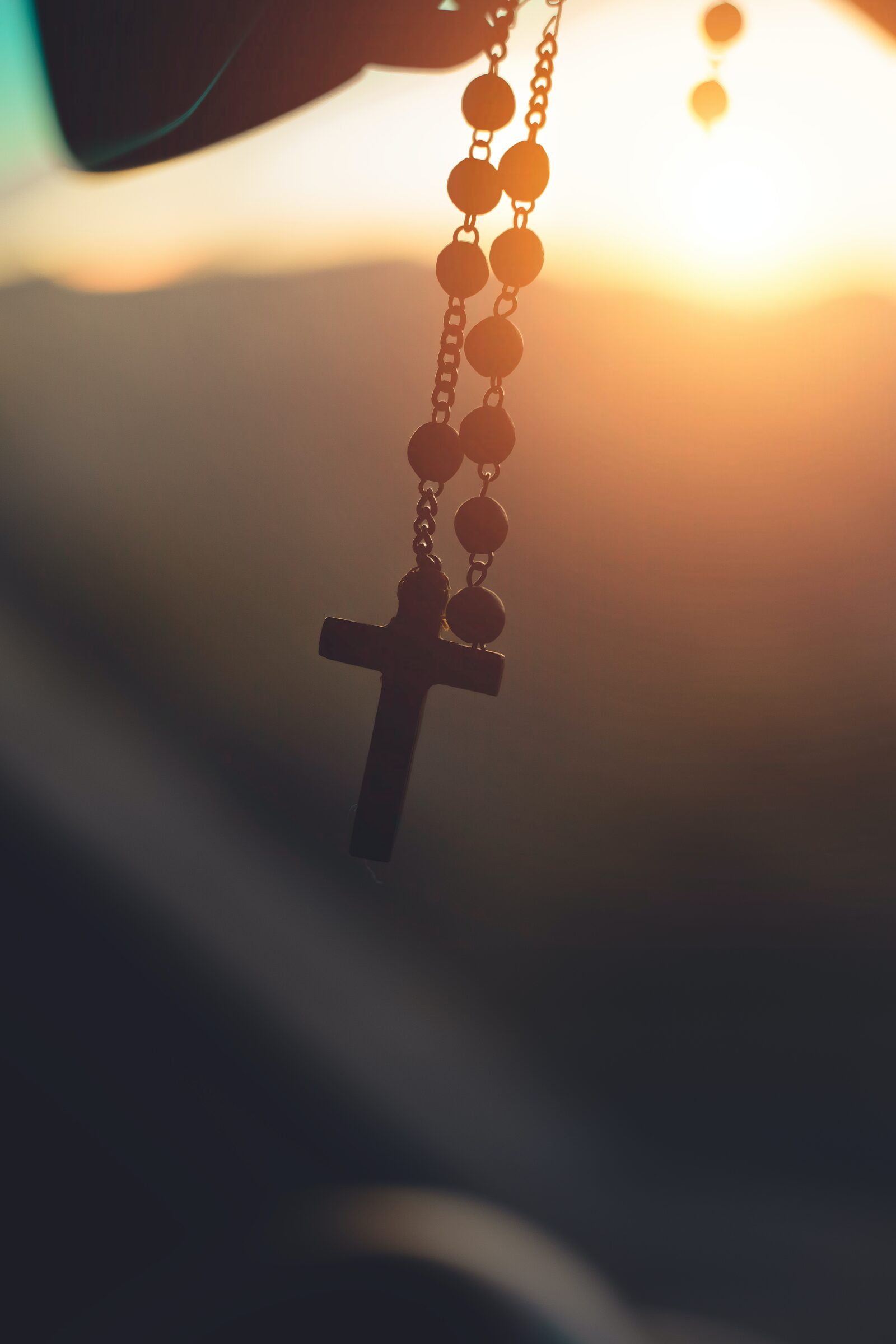 The head church of the “Church of the Last Testament”, also known as the “Community of Unified Faith”, is located in the Minusinsk Depression, nestled in the remote, beautiful mountains of the Russian South Siberia.

This church was founded in 1995 by a man called Sergey Anatolyevitch Torop. Sergey’s followers know him as Vissarion, or “he who gives new life”. For the sake of brevity, he shall be referred to by this name for the rest of this article.

At the age of 29, Vissarion claimed that he was the reincarnation of Jesus Christ and started a community based around his teachings of “reincarnation, veganism, and apocalypse” in a new world right after the fall of the Soviet Union in 1991.

In the small settlement of Petropavlovka, his community started from humble beginnings and kept growing steadily over the years. By September 2020, it was estimated that there were at least 4,000 followers living in the settlement and 6,000 more located all around the world.

Things seemed to be going well for Vissarion.

29 years after his revelation and the genesis of his community of Vissarionites, Vissarion was arrested by the Russian police for “running an illegal religious organization, extorting money and emotional abuse of his cult members” on 24th September, 2020.

With Vissarion behind the bars of a Russian prison, it seems like the story is close to its end. Yet the community of Vissarionites lives on, and this is the story of their messiah.

From the Ashes of the USSR

Before he became Vissarion, he was Sergey Anatolyevitch Torop. He was born in the relatively large city of Krasnodar to parents who were definitely human. He served in the Soviet Army and after that he settled in Minusinsk, where he worked as a patrol officer.

At some point in 1990 he became Vissarion, as he realized that he was the reincarnation of Jesus Christ. That year he founded his church in Siberia. It was the same year that ended with the fall of a strictly-atheist Soviet Union. At that time, he claimed that the end of the world was near and only his followers would be saved from the coming apocalypse.

Vissarion has strict rules when it comes to life and expects his followers to follow them too. He prohibits members of his community from smoking, drinking, eating meat, and using money. In order to live in his community located in Tiberkul (Siberian Taiga), you will have to obey all the rules set by the messiah himself.

The objective of his community and religion, according to Vissarion, is to unite all the religions on the planet. He has also claimed to have the ability to cure cancer and heal AIDS with just the touch of his hand. Additionally, he removed the tradition of Christmas and instead replaced it with a feast on every 14th January, which was his birthday. The community also follows a calendar that starts on the year 1961 which also just happens to be the year of his birth.

The settlement in the Siberian Taiga region was initially created in 1994 and spanned 620 acres. Over the years, the community kept on growing and has now expanded into the villages nearby.

The current settlement contains 4,000 people who live following the ecological principles preached by Vissarion. As for the messiah himself, he lives in a lavish house located on the top of a hill where he spends most of his time painting.

Back in 2014, VICE covered Vissarion and his cult in a short documentary embedded below. The documentary covers some of the weirder aspects of the cult such as the sexist attitude of the “school” teachers, a very weird “monastery” and a “monk in training” who is being taught “how to be a man”, and a weird celebration where Vissarion addresses his cult followers. It is definitely worth watching if you’re interested in finding out more about how the community functioned.

I think it is safe to say that I do not personally believe Vissarion’s story at all. I do not like talking about religion due to the unfortunate divisive nature of the subject currently but in this case, this is more of a con story than a story of God – a narcissistic man convinces an entire community of people that he’s Jesus Christ.

The god-like qualities also fade when you read more about Vissarion’s life. So far, unlike the real Jesus (?), Vissarion has been married twice. After becoming a cult leader, he left his wife and married a nineteen year old girl who was living with him since she was seven years old.

The Church of the Last Testament

Vissarion wrote “The Last Testament” soon after his spiritual awakening in 1991. The 12-volume manifesto is supposed to be a “follow up” to the new testament. It contains Vissarion’s rules and ideas for his religion that he began preaching around that time. Eventually, he formed the “Church of the Last Testament” some time in 1995.

The church was created based on elements of the Russian Orthodox Church while also following Eastern ideas like reincarnation. Another major theme followed by the church is the idea of an impending apocalypse.

While the story of Vissarion and the Church of the Last Testament might seem unique, there are literally thousands just like it. According to a report by the New Yorker in 2013, there were more than four thousand different religious movements around the region right after the fall of the USSR in 1991.

The history of religion in Russia is too complicated to be covered in a single blog but currently, the Russian Orthodox Church and the state seem to have a mutually-accepted understanding. As for Vissarion, the future doesn’t look too bright.