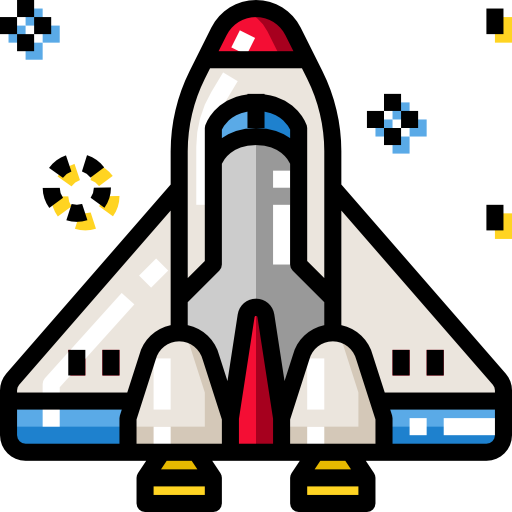 I think it’s fascinating that there are still uncontacted tribes in the world. For example, the Sentinelese are an indigenous group of humans living in the North Sentinel Island who have constantly refused to be in contact with the outside world.

In 2018, they made headlines as they allegedly killed an American missionary who had smuggled into the island and tried to convert them. It was not the first time they were violent towards people entering the island. In fact, it was the norm.

It is certain that they do not possess any modern technology like cellphones, televisions, or electricity. When they look up at space, they probably look at it with wonder without understanding that the horizon has already been breached, that they are looking at a new battlefield for billionaires.

It would be probably hard to explain that billionaires are now shooting themselves into space for glory when the other party doesn’t know what billionaires are or what space is. Maybe they will understand what glory is, but the rest of it would probably be shrugged off as crazy talk.

But it’s the reality we are living through, regardless of how much it sounds like a James Bond movie plot – billionaires are literally shooting themselves into space in a world that’s barely recovered from a global pandemic.

Richard Branson became the first person to take a space flight as a tourist this month. While some nerds contest the definition of space used by Virgin Galatic, what is unanimously agreed is that the flight indeed took place before Jeff Bezos’ planned flight to space on 20th July 2021.

The reaction to watching billionaires take private space flights in a post-pandemic world hasn’t been quite positive.

So far, over 150,000 people have signed a petition asking for Jeff Bezos to not be allowed back into the planet once he gets into space. Other than just the bad optics, it is quite easy to see that space tourism will be useless for almost every person on earth due to the exorbitant costs involved.

Elon Musk, the billionaire who is most likely to actually be an alien has ironically refused to participate in the race and rather wants to convert humans into an “inter-planetary race” over time.

There has been some positive feedback too – some people try to see the bigger picture and imagine a future where space travel would become cheap for everyone in the world, like all technology. Only the uber-rich could afford colour televisions once but look how cheap they are today!

Icons made by Skyclick from www.flaticon.com