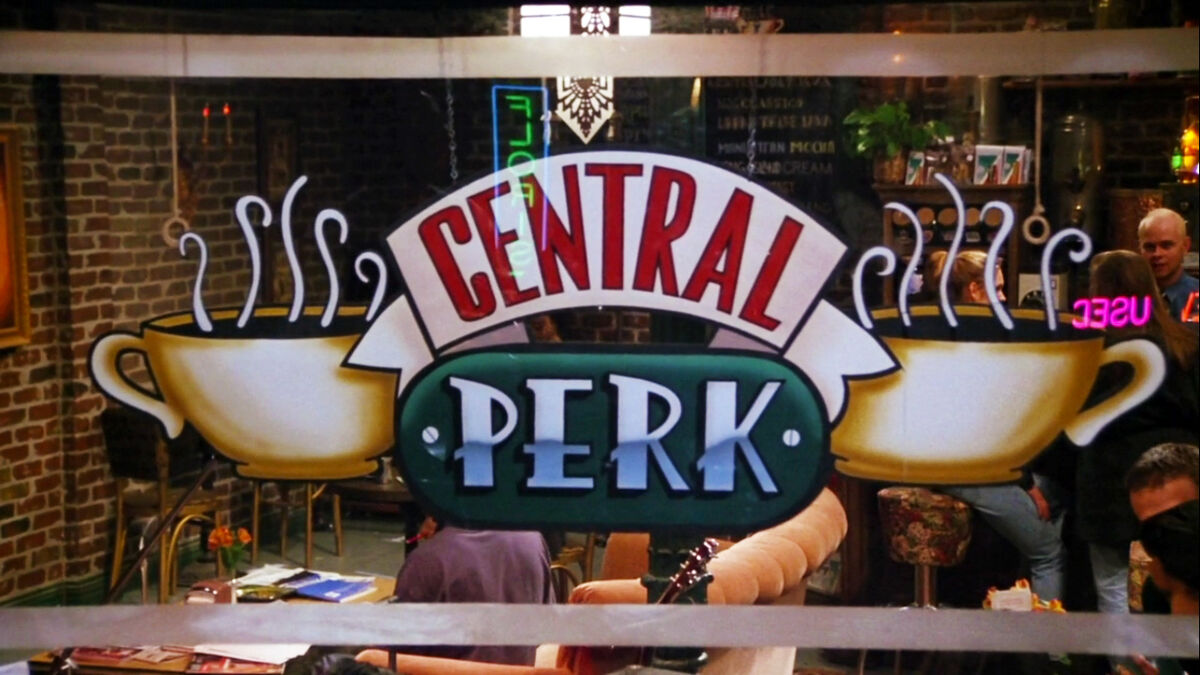 The first episode of FRIENDS aired before I was born, and it’s the same for most people my age (because age works that way). Yet almost everyone I know has either seen or absolutely loves the show. It’s hard to think about someone who I personally know that hates it, not even one.

On the surface it’s not a strange thing to like or even love – FRIENDS was a perfectly good sitcom with a great cast and good storylines. Yet there are countless sitcoms like that. Nobody talks about the syndicate revenue of How I Met Your Mother or Modern Family today.

So why are people still obsessed with this particular old show? Why is it still generating $1 billion in syndicate revenue every year?

Even when most of the generational context is gone – there are no cellphones (or non-white people for the most part), no flat-screen TVs, and somewhat questionable behaviour and endorsement towards love and life. There are quite a few technical flaws with the show too but we’ll get into that later (and also why they absolutely don’t matter.)

Yet the current generation seems to be as much into the show as the ageing millennial it was originally meant for. In this brief post, I’ll try to put a finger (or a few) into why, just like The Beatles, FRIENDS has become timeless and will be enjoyed by kids even in the 2050s in their metaverse homes.

It is also important to state that I believe (in my personal theory of arts and media*) that timelessness is naturally not unique to this particular show, and neither does it gives the show any critical value.

Seinfeld is another TV show that has lasted a long time in our cultural mind space. Michael Richards (who plays a character called Kramer in the show) screamed the n-word on stage for literally minutes at one of his stand-up shows and anyone can see it on YouTube today, yet Seinfeld remains scratch-free from cancel culture – it was just that good.

*based on a college dropout watching YouTube videos while intoxicated.

Good FRIENDS are hard to come by

There have been numerous attempts to create a new FRIENDS – many shows about twenty-somethings and their days of youth have come and gone but none have come close to the popularity of this one. TV ratings have proven that you cannot just put together a bunch of extremely attractive people, make them hang out at coffee shops, and make billions of dollars anymore.

So – how did FRIENDS get away with it?

My personal theory is that FRIENDS is not really a show about a group of attractive people being friends and hanging out at a coffee shop.

It is a teenage idealized version of what adulthood is like. The original audiences grew up with the show and saw it as a guide to their upcoming adult life. The new audiences are going through the same phase, where they see themselves developing into adults and having these “days of their lives” in the near future. It is a show about growing up and it is an optimistic letter about what lies ahead for the young audiences that watch it.

Of course, the world at large isn’t as ideal as the one portrayed in FRIENDS. There are natural logical inconsistencies – for example, Monica and Rachel being able to afford a massive apartment in New York or a palaeontologist having friends; and there are several dated references, especially when it comes to LGBT issues.

Additionally, the main characters never have to go through any serious problems (The One Where Someone Gets Hooked on Antidepressants) and the world always converges around them (The One Where the Gang Actually Talks to the Extras in Their Apartment). They never had to deal with the consequences of real events, like 9/11, and most of the characters just do not seem like they would exist as real people. And that is okay because the show isn’t really about adulthood but what idealized adulthood would look like. The characters aren’t real, they’re designed to cover as many bases as possible so everyone feels represented. Yet in the real world, we’re more likely a combination of Ross, Rachel, Chandler, Monica, and Joey instead of being just one of them.

However, if we step back from these issues and look at the show as a whole, we can focus on what the show has to offer with its idealized depiction of adulthood (and for newer audiences, an older time where apps weren’t a thing.)

Hanging out at a coffee shop with your best friends and their perfect lives is a timeless fantasy and perhaps there are no greater escapes to this fantasy that’s as perfect as FRIENDS. This is why it will stay as popular in the 2050s as it was in 2003, and as it is today.