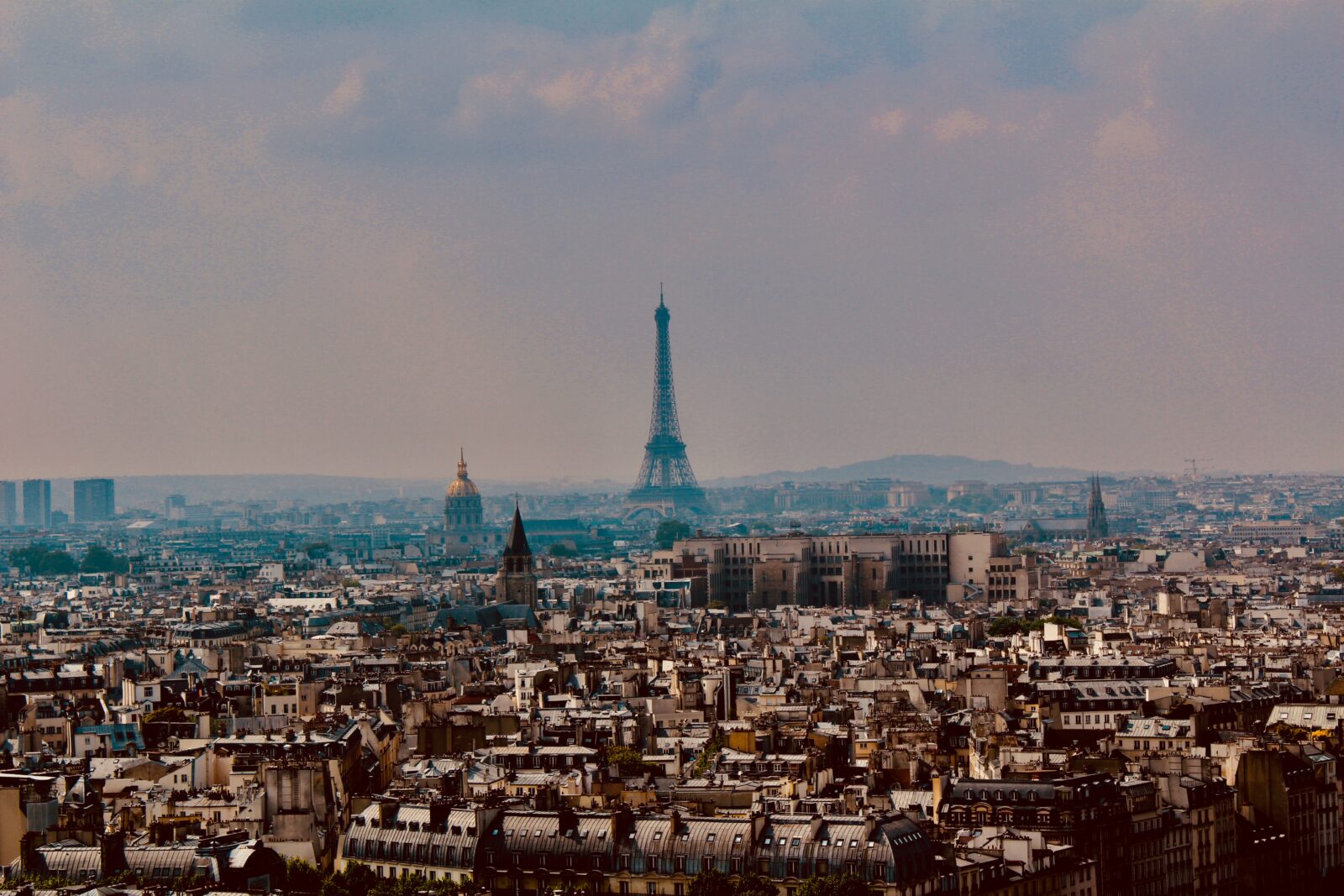 Emil Cioran would often go on long walks all by himself. He would start late at night and keep going well into the early hours of the morning as Paris, the city of his exile, slowly woke up. The Romanian-born French philosopher had insomnia throughout his life, which was one among many factors that influenced his work.

Cioran does not create or build upon a foundational system, unlike the typical philosophers. Instead, most of his writings are just collections of short texts, haphazardly written during bouts of insomnia and anxiety.

The most persistent themes in his work include misery, suffering, and death. Like the existentialist thinkers of his time, Cioran found the general world and culture to mainly be a distraction from the core human anxiety of being alive. He further believed that being born was the biggest and the only significant problem for any conscious sentient being.

In The Trouble with Being Born (1973), Cioran writes, “To have committed every crime but that of being a father” and “Better to be an animal than a man, an insect than an animal, a plant than an insect, and so on. Salvation? Whatever diminishes the kingdom of consciousness and compromises its supremacy.”

Most of his work consists of aphorisms—short lyrical expressions of some essential truth, almost always having a philosophical pessimist tone.

Cioran agreed with the idea of existential dread and alienation popularized by the more well-known authors like Sartre and Camus. Still, he is far more understandable than the former and arguably more realistic in his outlook than the latter.

And undoubtedly more tweetable than both of them combined.

In The Myth of Sisyphus (1942), Albert Camus states that although life is essentially meaningless, we can still craft our meaning in a world that lacks it—suicide isn’t a valid philosophical answer even to an absurd world.

Cioran also wrote a lot on suicide. He, too, did not think it was a viable solution to the meaninglessness of existence. However, he did so with a much more pessimistic approach—and found it to be just as meaningless as life.

“It is not worth the bother of killing yourself,” he writes, “since you always kill yourself too late.”

In fact, Cioran actually feels that contemplating suicide is a normal part of living a healthy life. Since humans are the only beings (that we know of) that can conceptualize their inevitable demise, it sets us apart from anything seen in nature.

Even though the act is not patronized, being able to think about the act can actually help us deal with whatever life throws at us, knowing that we still have at least an illusion of free will.

I live only because it is in my power to die when I choose to: without the idea of suicide, I’d have killed myself right away.

Cioran is also darkly humorous; even though he deals with some of the heaviest subjects, there is a lightness to his work that makes him stand apart. Unfortunately, many in academia refuse to take him seriously due to his informal writing and utmost defiance of any technical categorization.

Only optimists commit suicide, optimists who no longer succeed at being optimists. The others, having no reason to live, why would they have any to die?

He believed in antinatalism, but his work doesn’t have a tone of despair towards life. To him, the worst has already happened to us by being born, and the rest of our lives is just a process of dealing with the trauma of that initial event.

However, he is often more exhausted than depressed, and more hilarious than hopeless in this journey, as we all should be.

“What do you do from morning to night?” “I endure myself.”

Another major theme in Cioran’s work is time and memory. In his view, we only live because we can forget the past. Our memories are always imperfect and often distorted, and this distortion allows us to recontextualize the past, and see meaning in things that could have very well been meaningless.

“Life is possible only by the deficiencies of our imagination and memory”, he bravely states. And that “…memories vanish when we want to remember, but fix themselves permanently in the mind when we want to forget.”

Emil Cioran died on 20th June 1995 of Alzheimer’s disease and was buried in Cimetière du Montparnasse, the second-largest cemetery in Paris. He lived to the age of eighty-four but spent most of his life in seclusion from the general public. He would however maintain contact with a few close friends.

Toxic Positivity and the Need for Cioran in Today’s World

We live in an era of rampant toxic positivity. It’s a common belief that negative thoughts are simply an illusion, and if we are not happy, life isn’t worth living. Therefore, positivity is the only approach that one should take towards life—it has to be inevitable and satisfactory.

Social media has further changed our perception of the world and made us feel that all problems are meant to be faced with our chin up.

We hide the breakdowns behind the screen, shame people for being pessimistic or depressed, and invalidate sadness as weakness.

Instead of telling us to become better human beings, he asks us to accept ourselves and the absolute mess that life objectively is for any sentient being cursed with consciousness. The anxiety we feel is common and must be expected in such a harsh absurd world that nobody chooses to be born into.

He is also extremely insightful at moments and offers redemption for our fears, anxieties, and guilt.

“If, as we grow older, we scrutinize our own past at the expense of ‘problems’, it is simply because we handle memories more readily than ideas.”

Thinkers like Cioran remind us that it is okay to be scared and have a general disdain towards life—it is as natural as breathing for us overthinking apes struggling with making sense of randomness. Moments of weakness, dread, and guilt shouldn’t be shamed but rather seen as an inherent expression of the existential angst we all feel.

Being able to express them or see someone express the same thoughts we vilify in the most delicate way is cathartic, and there are few that do it better than Cioran. That’s why he is perhaps needed in today’s world more than ever.