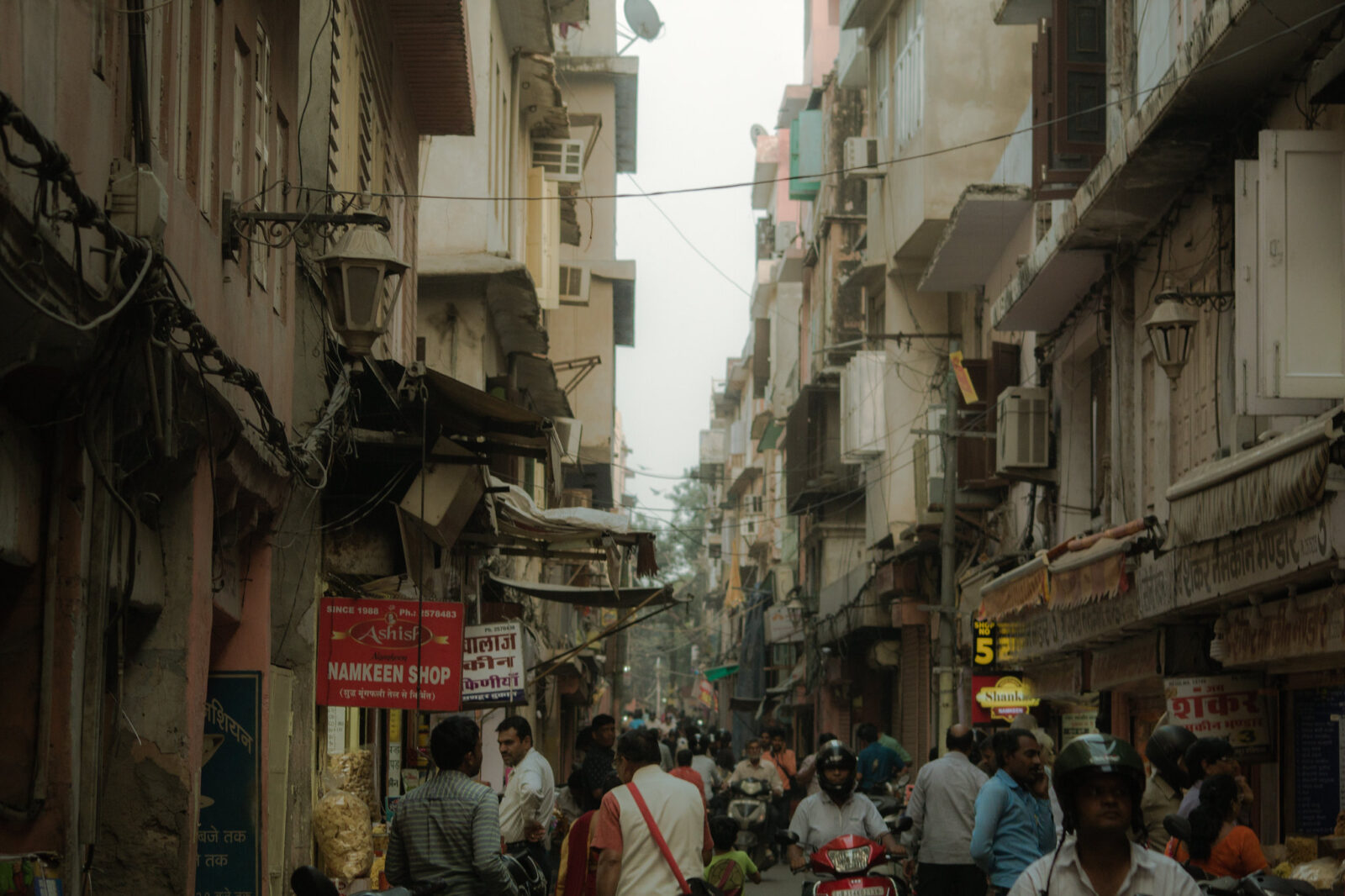 These pictures of my dog (Hanki) were shot at different points of time in her life. In the first one, she’s a few weeks old. By the second one, around ten months and just a bit over a year by the third one.

This is how I imagined the end of my life would look like.

This photograph is very unique to me. When I clicked that, I was freezing cold, disoriented, and lost.

I had woken up just a few minutes before clicking this picture on the backseat of a bus. The driver told me to get down and I did. I was coming back to my hostel after a trip to the mountains – the bus ride back into the hostel was the last stretch of travel. The hostel was located a bit away from the main city, near a village and the bus had decided to drop me right in the middle of nowhere.

It was really early in the morning, around 6 AM, and it was very cold. I was also carrying a heavy backpack as I walked in the middle of a road with just miles of barren farmland on both sides. I could hear dogs barking in the distance and there was a fog that covered literally everything.

Anyway, at that point in my life, I wasn’t really into photography at all. I mean, I liked photographs but I had never used an actual camera before or had any inclinations towards photography as an art.

Today, we all take pictures all the time but what about photography as an art or as a medium to talk about stories around the world? Do we appreciate photography more today in the Instagram era or are we just spoiled by it?

The art of photography in a digital age

If you lived in the 16th century and wanted to get a selfie, you would have had to hire a professional painter and on the low-end, you could expect to shell out $84,000!

Another of the three great masters of the 16th century in Venice, Jacopo Tintoretto, had a long and brilliant career, but he never managed to be paid as much as the rival Titian for his works. In 1583 he reached his highest fee (400 ducats) for a Nativity commissioned for the Escorial building by the king of Spain, Philip II. Apparently, Tintoretto did not even put much effort in this work, since his less talented son Domenico painted most of it.

Titian, Veronese, Caravaggio and their rivals: Evidence of competition in the market for altarpieces of the 17th century
https://voxeu.org/ emphasis addied

Today, you can just open your phone’s camera app, touch a specific part of the screen and you would get something that’s very similar. You would never have to settle for the work that’s done by the less talented son of the guy you hired! Your life is better than the king of Spain who totally got ripped off by Tintoretto.

One of the major reasons why it’s easier and cheaper to create images is because there are more cameras today than there were ever before. The modern cellphone with its brilliant camera has obliterated the point-and-shoot camera market. The only people who own cameras today actually understand the value of it.

And when we start thinking about the value of photography as an art, things also get a bit complicated.

To be honest, I don’t think so. There are a number of great channels on Instagram that have content that can be widely recognized as art and there’s a lot of interesting stuff on there. In fact, it would be fair to go ahead and say that the average person is more interested in art because they’re overexposed to it. 72% of teenagers use Instagram and a significant portion of them can discover great photography work.

Most of the content put on Instagram shouldn’t be considered art, which is why one can argue that art photography is dying because everyone thinks they are a photographer these days.

Yet, how many people would volunteer to photograph their own wedding?
How many marketing managers do shoots themselves?
Not a lot.

The other angle of this situation is to say that not only does everyone thinks they are a photographer, they actually want to become one, or a least a better one. We are so used to documenting our lives these days that wanting to become better at the art of doing so is natural.

Photography as a medium to remember life

Places you lived in, places you go to, things you see – you remember every last particle of light AND shadow.

For quite a long period of time, photography was the best way of capturing life. There was a reason why point-and-shoot cameras were a thing after all. People just liked taking pictures. Vacation photos have been a thing since cameras were invented and today, we’re constantly broadcasting our lives on social media every single day.

Since taking pictures and storing them is no longer expensive at all, the number of pictures taken all day has also exponentially increased. It’s also safe to say that, since it literally doesn’t cost anything, almost everything has become worthy of being photographed. Sunsets, flowers, that weird bug you saw, your dog, and so on.

In a way, we’re constantly trying to document but at the same time, we’re documenting not for ourselves but for others. We’re documenting it for “the gram”. Due to this, a lot of times, along with documenting we’re also fabricating things, highlight the good parts of us, and hiding the bad parts. We have all become the king of Spain and the best painter sits in your back pocket.